Meet the Rock & Roll Hall of Fame class of 2016 Inductees

The performers who will be joining the music elite as inductees to the Rock & Roll Hall of Fame in 2016 are: Cheap Trick, Chicago, Deep Purple, Steve Miller and N.W.A. Bert Berns will receive the Ahmet Ertegun Award for Lifetime Achievement for his contributions to rock and roll as a writer, producer and record executive. This talented and diverse group of artists will be honored during the 31st ceremony for their roles in creating music that have become part of rock and roll history. 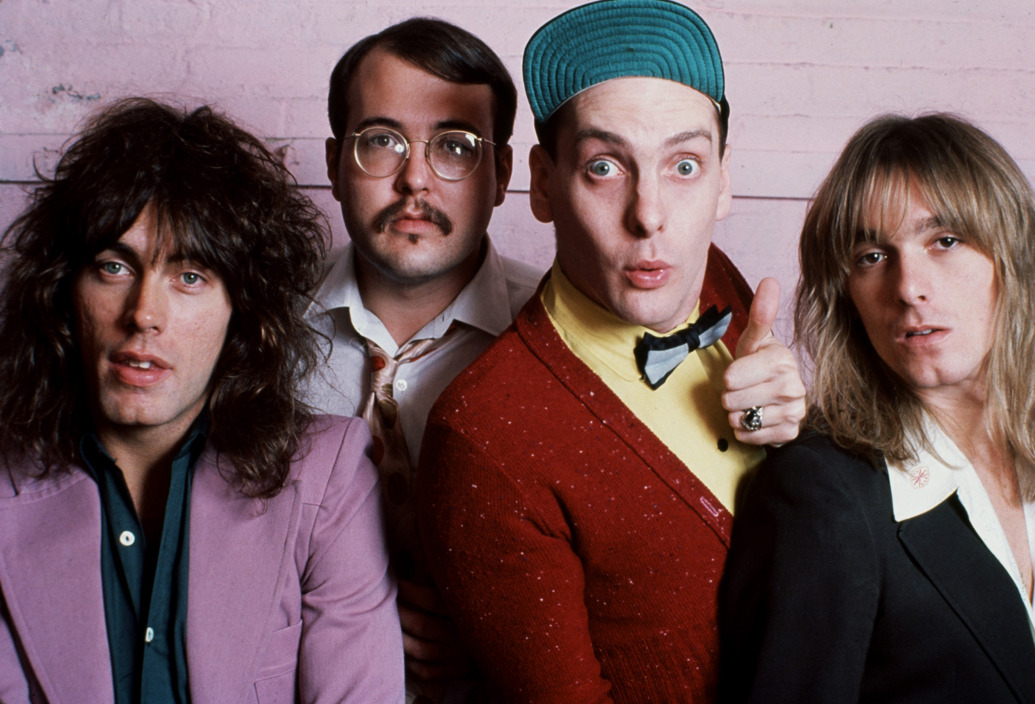 Since Cheap Trick released their first self-titled album in 1977, they have produced 17 more albums and are still playing shows today. In fact, they just released a new album: Bang, Zoom, Crazy … Hello. Their longevity is due to their passion for rock and roll, and also their catchy guitar riffs, memorable lyrics and their relentless touring.

Cheap Trick is best known for their song, "I want you to want me" off of their 1977 album "In Color." The band's core members, Robin Zander on lead vocals, Rick Nielsen on lead guitar, Bun E. Carlos on drums and Tom Petersson on bass, have remained consistent since the band was formed in Illinois in 1974. 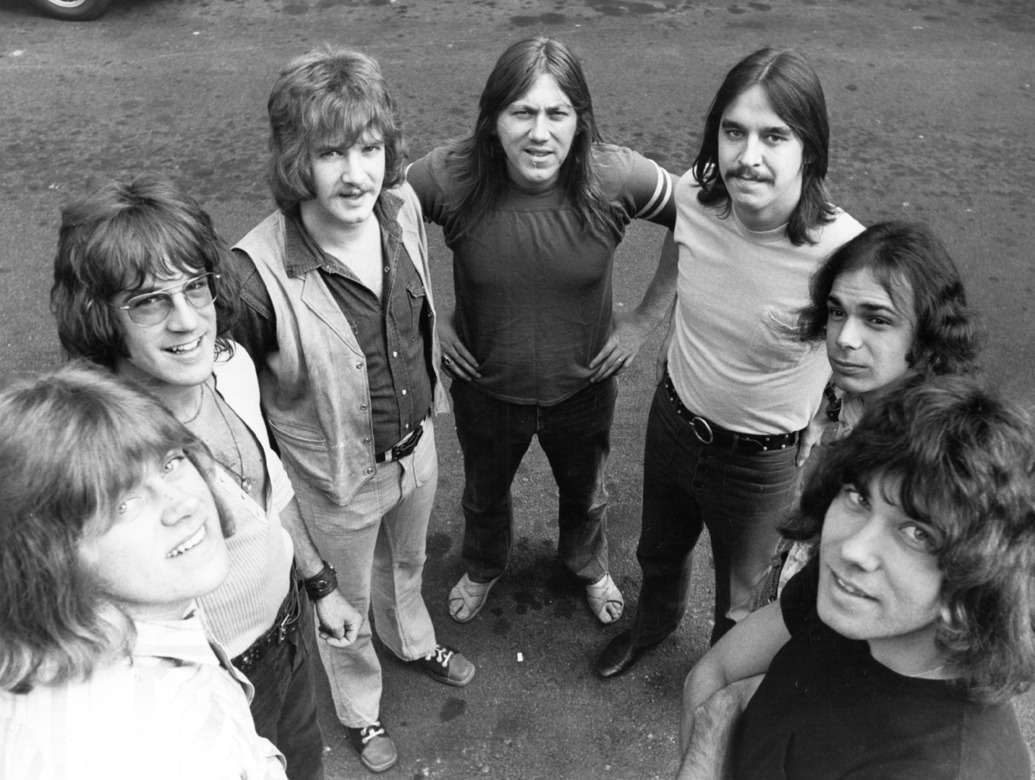 The band Chicago is best known for incorporating horns into soft rock ballads. The founding members from 1967 are Peter Cetera, Terry Kath, Robert Lamm, Lee Loughnane, James Pankow, Walter Parazaider and Danny Seraphine. However, many members have joined and left the band over the years.

The band won a Grammy for their best-known 1976 hit "If you leave me now." Other hits include, "Make Me Smile", the powerful "25 or 6 to 4" and the catchy "Saturday in the Park." Chicago's music is easily identifiable by the use of brass instruments, woodwinds and piano. 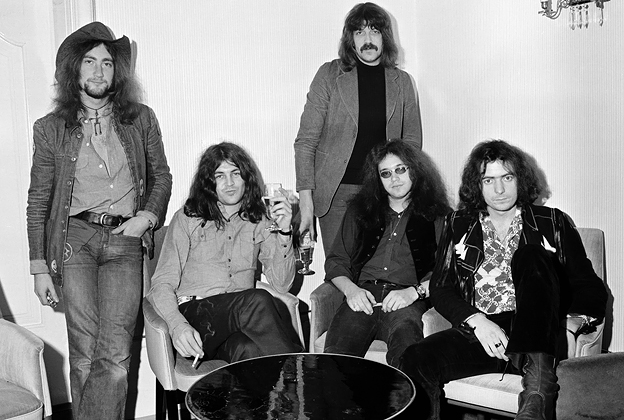 The opening chords of Deep Purple's iconic hit "Smoke on the Water" defines heavy metal. Formed in 1968 in Hereford England, Deep Purple started as an orchestral band that quickly embraced a darker sound. The aggressive "Highway Star" and heavy bass of "Space Truckin'" off of their 1972 album "Machine Head" have inspired generations of hard rockers. 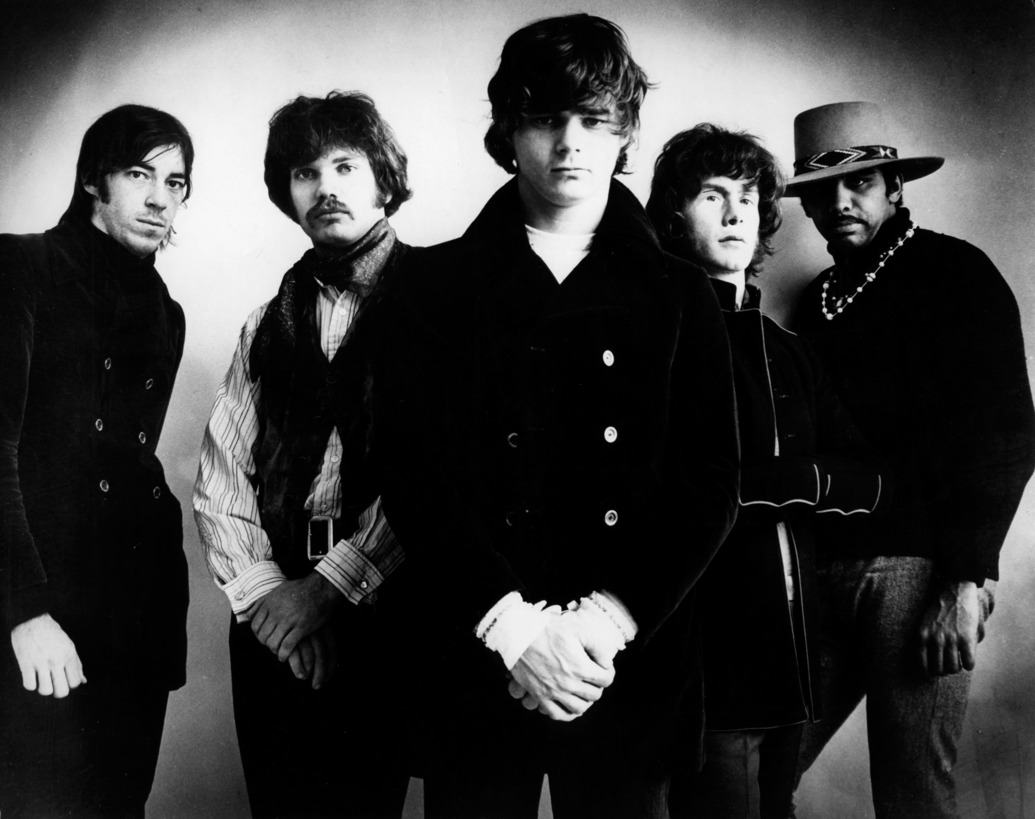 Steve Miller is the singer, harmonica player and lead guitarist of the Steve Miller Band. As a child, Steve Miller was encouraged to experiment with music, especially by family friend Les Paul. The 1968 hit "Living in the USA" was inspired by the San Francisco's psychedelic music scene.

Steve Miller found commercial success with his platinum 1973 album "The Joker." The optimistic bluesy storytelling of the title track "The Joker" hit number one in the US and later in the UK. His other hits include "Take the Money and Run," "Rock'n Me" and "Fly Like an Eagle" off of the 1976 album "Fly Like an Eagle." 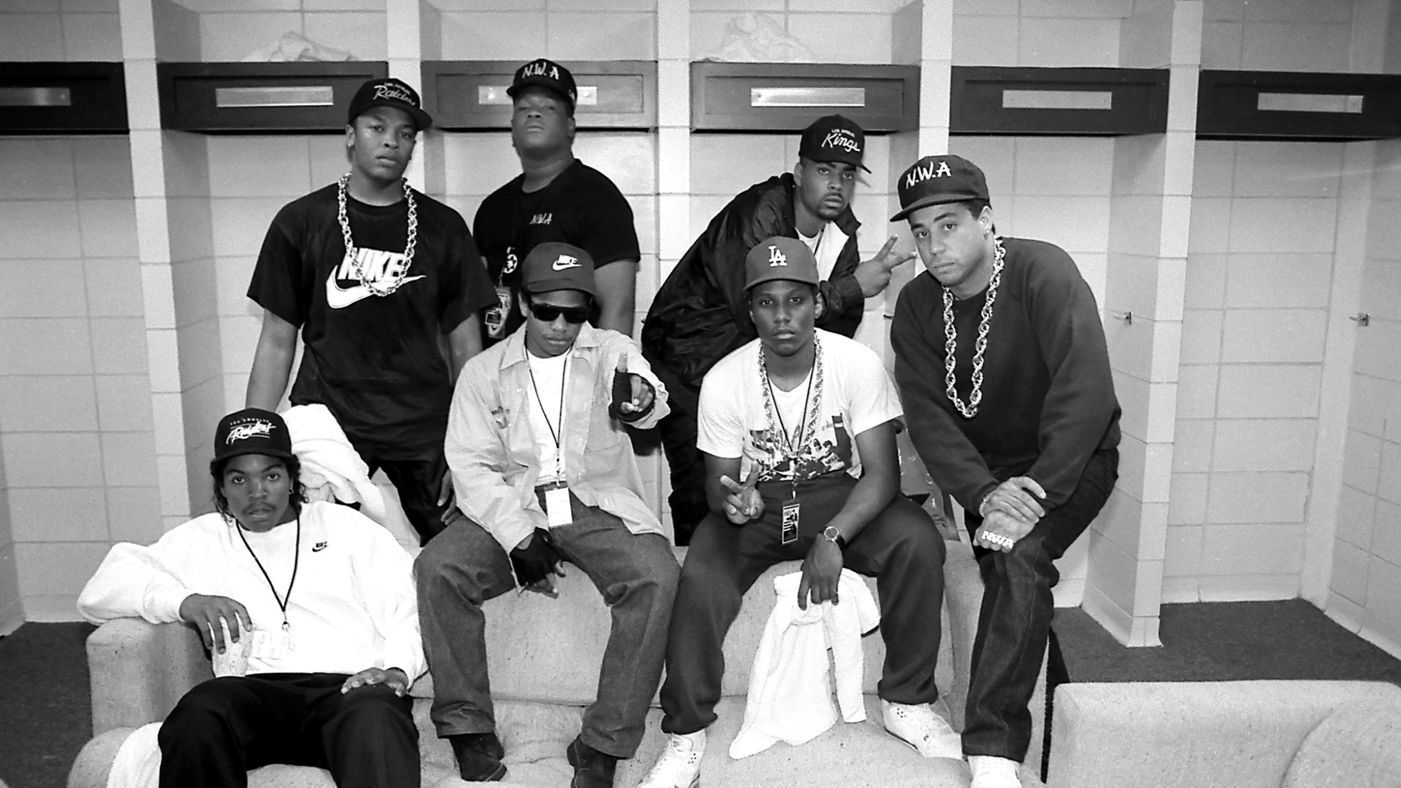 The success of N.W.A. undeniably changed rock and roll history. Controversial, rude, even shocking, N.W.A. has inspired rap artists for generations, legitimizing and popularizing the genre Gangster Rap. Their first studio album "Straight Outta Compton," featured the song "Fuck the Police" sending shockwaves through America. The album was one of the first to receive a parental advisory label for explicit content and even solicited a protest letter from the assistant director of the FBI.

Meanwhile, N.W.A.’s gritty, if not romanticized street tales, enthralled America’s youth. Beyond their success as a group, NWA members Eazy E, Ice Cube and Dr. Dre have become musical royalty. Their protégés, Snoop Dogg, Warren G, Bone Thugs N Harmony, 2Pac, Eminem and Kendrick Lamar make up some of the most talented rap artists of the last 25 years, ensuring the legacy of N.W.A. for years to come. 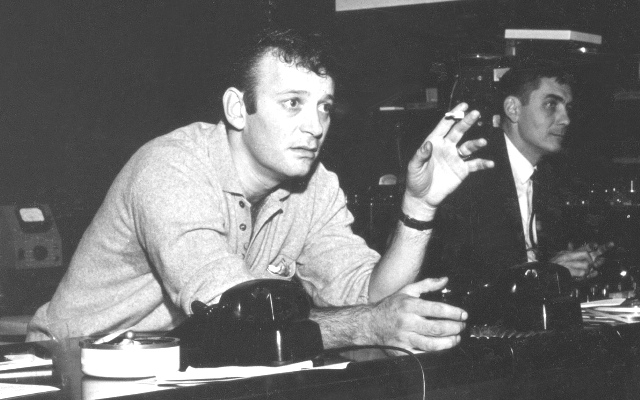 Bert Berns put a lifetime of talent into the seven years that he worked as a writer, producer and record executive. Inspired by Cuban music, he wrote the hits "Cry to Me," covered by Solomon Burke and the Rolling Stones and "Twist and Shout" covered by the Beatles. He also wrote "Cry Baby" and "Piece of my Heart," both hits for Janis Joplin.

Berns became a producer for Atlantic in 1963 and started his own record label, BANG, in 1965. His love of rhythm and blues became his trademark, producing "Hang on Sloopy" performed by the McCoys and "Under the Boardwalk" by The Drifters. With an eye for talent, Berns recorded Neil Diamond's hit "Cherry, Cherry," as well as Van Morrison's hit "Brown Eyed Girl." Until his death in 1967, Bert Berns contributed classic songs that have made rock and roll history.

Jessica Kane is a music connoisseur and an avid record collector. She currently writes for SoundStage Direct, her go-to place for all turntables and vinyl equipment, including VPI Turntables and Klipsch speakers.