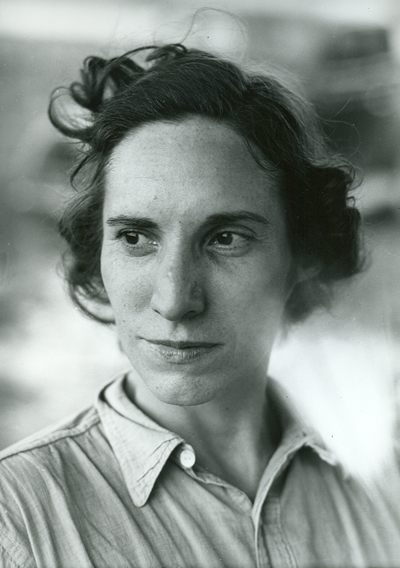 Paul met Eva Belle Huling in 1928 when he visited his mother, on his way from New York State to take his new job in Chile, South America. Belle’s family lived directly across the street in El Paso, on Montana Avenue. He saw her on the front porch, and apparently it was love at first sight. Paul wanted her to accompany him to Chile, but her stepfather, Mr. Quaid, had a problem with that, particularly in view of the fact that Paul had yet to establish living quarters down there.

Paul left alone, established quarters, and sent for Belle. Mr. Quaid was a Mason, as was Paul. Belle was accompanied by Masons on a freighter to Chile for “protection”. Upon arrival, Paul ferried out to the ship and they were married on board by Captain Renault. It was at Latitude 20-17 S / Longitude 70-17 W. While in Chile for 3 years, it appears that Belle had a job. I currently don’t know what that was. We have Paul’s home movie, A Vacation in Bolivia, taken in 1929. It is likely a belated honeymoon.

When they returned to the US in 1931, they arrived on the East Coast (probably NYC) and drove to El Paso! It took about a week. There they found that the El Paso bank had folded with all of the money they had been sending home. Soon “they” decided that Paul should go back to school for a graduate degree. During this time Paul would develop film, both prints and 16mm film. Belle would call out the time from outside of the darkroom.

After graduate school Paul took a job in Houston in the oil prospecting industry. It was during these years (1934 – 1939) that they went to an audio presentation put on by Bell Telephone in Houston (a Dr. Perrine, I believe). Paul got the bug big time, and Belle told him he could set up shop in the spare bedroom. The first K-horn prototype (X-1) was created there.

I have seen accounting logbook entries to the effect: “Borrowed $5.00 from Belle”, followed shortly by “Paid back Belle $5.00”. Paul did not take a salary until 1962 or 3. Belle’s teaching salary (Hope school district) has always been proposed as their main source of sustenance after the war. However, it is apparent that Belle and her sister Bettie were heirs to some amount of Texas ranch land. This may have contributed significantly in the early years to keep Klipsch & Associates afloat. Certainly Paul’s mother’s estate did so in 1958.

Belle accompanied Paul to many if not most trade shows during the 50’s. We have several photos of her at these events. Belle was “acting secretary” to Paul, although I am not certain when this began. It was likely after Nan Taylor, who was there most of the 50’s and until at least the early 60’s. Belle belonged to the D.A.R. She died in January 1976.

Note: Mr John Zanca corrected our miss-spelling of Eva Belle’s maiden name. John is Belle’s nephew. Thanks for the catch!